When the Chips Are Down

My version of the events goes like this: the Stack Exchange felt it was important to become more “inclusive” toward some marginalized groups, and, as a result of a chat discussion about “preferred pronouns,” a long-time, well-respected moderator was stripped of her moderation abilities. In essence, someone with more authority than a site moderator decided she should be made an example of, and she became a sacrificial lamb of sorts.

The uproar was swift and strong. Several site moderators resigned or cease moderating in protest. As the days turned into weeks, many active users across the Stack Exchange began to show support of Monica by using Reinstate Monica badges as their avatars or changing by their username to express their dissatisfaction with the way events had transpired and the way the matter had been left unresolved. 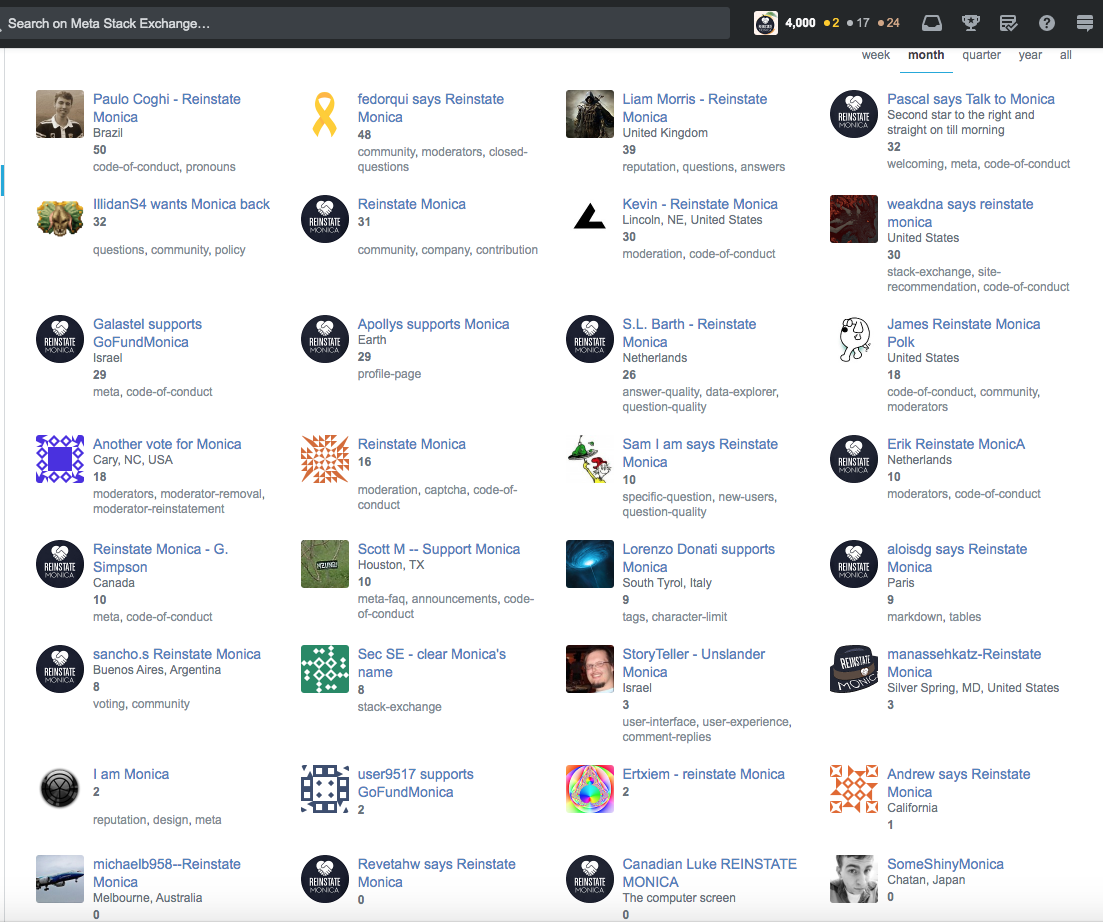 Figure 1. The community tries in vain to let their voices be heard.

As some moderators resigned and several more went on a hiatus, I initially didn’t even consider stepping down. I trusted the leadership at the Stack Exchange; it was the one community on the internet where I believed that reasonableness always prevailed. But as the weeks turned into months, I realized a culture shift had taken place. I could understand how a decision might be made to overturn multiple Stack Exchange elections in one rash act and unceremoniously strip a moderator of her moderation privileges – sometimes people do impulsive things in the heat of the moment. But I could not comprehend the cold, hardline stance of sticking by that decision with no apparent regret or remorse. (To be fair, an apology was issued, but it seemed more about the timing of the act than about the unfairness of the it. In fact, that apology quickly became the most downvoted question of all time on SE’s Meta site, plummeting the reputation of an SE employee all the way down to 1 and eventually garnering over 2000 downvotes!)

As I gradually realized our protests were falling on deaf ears, and slowly grasped how the Stack Exchange fully intended to simply move forward, a fire died inside me. It’s not really a matter of whether or not I feel “safe”, and it’s not really even about broken trust. As I’ve said before, a community will rarely agree on everything, and even landslide elections are hardly ever unanimous.

However, here's the rub: I no longer wish to invest more time in a site that merrily blogs about being “really excited to improve our experience” and prates on about how they “appreciate” our contributions, yet thumbs their noses in the face of such strong public outcry about an act that could easily be undone. There has been plenty of time to rethink the Monica decision, and a new CEO has even stepped in since this crisis began, yet the sounds of silence remain as deafening as they’ve been from the outset of the tumult.

Figure 2. A community hurt, betrayed, and divided – yet merrily they chat away.

It looks like the Stack Exchange is wholly prepared to “move forward” into a complete new kind of Winter Bash. Rather than spending the holidays dreading my inevitable retraining, I’ve decided that it's time to close this chapter of my life instead and put SE largely behind me. The work I put in here simply isn’t nearly as rewarding or fulfilling as it once was, not in the current climate.

I won’t be asking for my account to be deleted – this is a still a useful place and I may need to ask a question from time to time. However, I don’t plan to visit the site daily anymore, perhaps not even weekly. Y’all may want to elect a new moderator soon. (I’ve always thought Nathan Tuggy would make an excellent moderator; I can't step aside without giving an endorsement in case he decides to run.)

While I’ve camped here, I tried to make the Stack Exchange in general and ELL in particular a better place. Like every good camper should do, I hope I am leaving the campground in better shape than I found it when I arrived.

Thank you for your support and patience through all these years. It’s been an honor to serve you during a long and pleasant stay. Regretfully, though, it’s time to move on.

Additional notes (links to some of my recent SE meta posts):
1. My recap of the fiasco
2. My thoughts on the so-called apology
3. On the snuffing out of the fire inside

6
The community managers owe the ELL community, the moderation team, and me personally an apology
92
I am resigning as moderator

6
What’s the “elevator pitch” for our site?
3
Break down broad question into a series of focused questions?
10
Rejected migrations (deleted from the original site) are incorrectly locked
5
Someone deleted my comment
33
Winter Bash 2016: Hats are coming again soon!
16
Winter Bash 2017: Hats are coming again soon!
4
What are some books and materials that are considered best or really good for English learners?
6
The community managers owe the ELL community, the moderation team, and me personally an apology
18
And then there were two