What do you think why the English test for non native speakers, TOEFL iBT has become ferociously difficult?

I asked moderators to close this question since the question itself is not about English but rather about a particular test, but basically I agree with the OP's outrage. In 2013, my score was 95, but when I took this year, about 6 months ago, the reading question has increased by 1 within same test time, and the listening section had become also outrageously challenging and the overall score downed to 60! after studying intensely for about a month. Would you think it would be possibly the tightening the immigration policy by Obama and Trump administrations? Thank you for any info in advance.

It is unlikely that the increase in difficulty has anything to do with US immigration policy directly. These tests are developed by private testing companies and changes are probably caused by the clients that use the tests.

If the current tests are not sufficiently difficult to distinguish between people who are fluent enough to live independently in an English speaking country and people who are fluent enough to understand and contribute to technical discussions, that needs to be corrected. The test isn’t as useful as it could be if someone who is as fluent as a native speaker gets a similar score as some who is less fluent (but still very advanced).

I would expect that the clients using these tests understand the change in difficulty and probably have adjusted their expectations (or will once they see how the pool of candidates performs on the new tests). Universities don’t want to exclude too many international students, but they also want to make sure that the students they accept are fluent enough to be successful.

I’ve read through the long comment threads a couple times now, and I’m beginning to think that your approach toward studying for the TOEFL is entirely wrong.

One beef you seem to have is that there are so many complicated words in every practice question you encounter, and you seem to think that, if you can just master all of those complicated words, you’d be able to achieve a high score on the exam. Yet this seems like a Herculean task.

Here’s the rub: you could memorize the definitions of all the complicated and unfamiliar words you find in your practice tests – meteorite, bucolic, ephemeral, existential, etc. – and still perform poorly on the test, because those are probably not the words that will appear the test (they are merely examples of the different kinds of words you will likely encounter on the test).

The TOEFL is not like a vocabulary test, where we memorize definitions from a given list of words and we are later tested on those definitions. Rather, the test is designed to measure English proficiency in an academic setting. It is designed to determine if you are likely to succeed at a university or if the language barrier is too great for you to be able to achieve success. In other words, suppose a professor is trying to teach you a difficult concept like Fourier transforms or thermodynamics. Will you be able to follow what he is saying? Or will it all sound like uninterpretable drivel to you?

I looked at this one passage from the sample questions Dan Bron linked to:

He’s eccentric. He has a hobby that he’s obsessive about – in this case, it’s the love of roses. He’s a fanatic about the breeding of roses; and here think of Nero Wolfe and his orchids, Sherlock Holmes and his violin, a lot of those later classic detective heroes have this kind of outside interest that they go to as a kind of antidote to the evil and misery they encounter in their daily lives. At one point, Cuff says he likes his roses because they offer solace, uh, an escape, from the world of crime he typically operates in.

Maybe a learner doesn’t know what the words eccentric, antidote, or solace mean, but, if that’s the case, the solution isn’t necessarily to scurry to a dictionary to look up these words and memorize their meanings. Instead, the definitions can be largely deduced from context. For example, maybe I don’t know what eccentric means, but I should be able to figure out it has something to do with roses, orchids, and violins (that is, with hobbies). The words obsessive and fanatic are clues, too. If a learner is in the test center reading this passage, he should not be kicking himself that he failed to memorize the meaning of eccentric. Instead, the learner should be thinking, “Hmmm, I may not know what this means, but I can tell it has something to with being fanatical about a hobby.”

Similarly, I may not be familiar “solace”, but the passage pretty much defines it for us in the very next few words: It’s an escape from the world of crime a detective normally lives in.

In short, the test is trying to see if you can deduce the meaning of words with hints that are naturally provided within the context. And this makes perfect sense for a test that is trying to measure the English proficiency of potential students in an academic setting.

Bonus question: Can you guess the meaning of Herculean without consulting a dictionary?

Not sure that you want to hear this, but I'm sharing the impressions and recollections of someone who took TOEFL in '86 when applying to US grad schools. I lived in the US 1986-90, but have not lived in an English speaking county since (I'm afraid that may also show in my fluency).

Judging from the material Dan Bron linked to TOEFL has, indeed, changed somewhat in the interim. But, I would have loved to take a test like that. Yes, you need to pick up some nuances from the text, but that has more to do with general scholastic aptitude as opposed to having an extensive/specific vocabulary.

Anyway, you mentioned taking expensive courses as a way of preparing for a test like this. I am very skeptical about the wisdom of doing that. Such courses may or may not be outright scams, but ... let me share my recollections of how I had "prepared" myself.

By and large, the people designing TOEFL and the people interested in your score are very reasonable. Becoming fluent in English (or any language) takes a lot of time, you need to give yourself that time.

I am sorry for people who gave me answers.

Now, I have begun to believe the difficulties of this test has nothing to do with the U.S government policy, but rather by the private sectors' directions.

However, what would you think by making the test such a difficult one the private sectors ( higher educational system ) can gain? Oh yes, "good" students.

According to the site,

To get better information, it can help to hear directly from test takers themselves. Now, everyone has their own opinion on the TOEFL, but the general consensus among test takers is that, while the TOEFL can have challenging questions and test you on specific details, it won’t be too much of a challenge if you’re exposed to English regularly, such as taking classes that are in English, and you can communicate fairly easily in English. However, if you are still learning English and are only exposed to it in English-learning classes, you may struggle during the test since it does require a strong grasp of the language to score well, and because you need to be able to block out distractions like other people speaking around you.

Are you kidding me? Lol. I mean, if I can take a course every day and speak to English speakers every day, oh yeah, my score would be around 110 out of 120. But are you demanding us to live in the U.S itself? Are you trying to be funny or what? lol

Anyway, thank you Colleen and others for all the opinions and information but this test has become such a nasty one for test takers to need to be in environments where these people are exposed to English shower every day. Haha.

One of the examples of the listening section.

Lol. I lost in the middle. haha.

To Nathan Turgy. At least the material I bought for only 6 bucks! is very worth reading, isn't it? It really depends on what book you choose to buy. 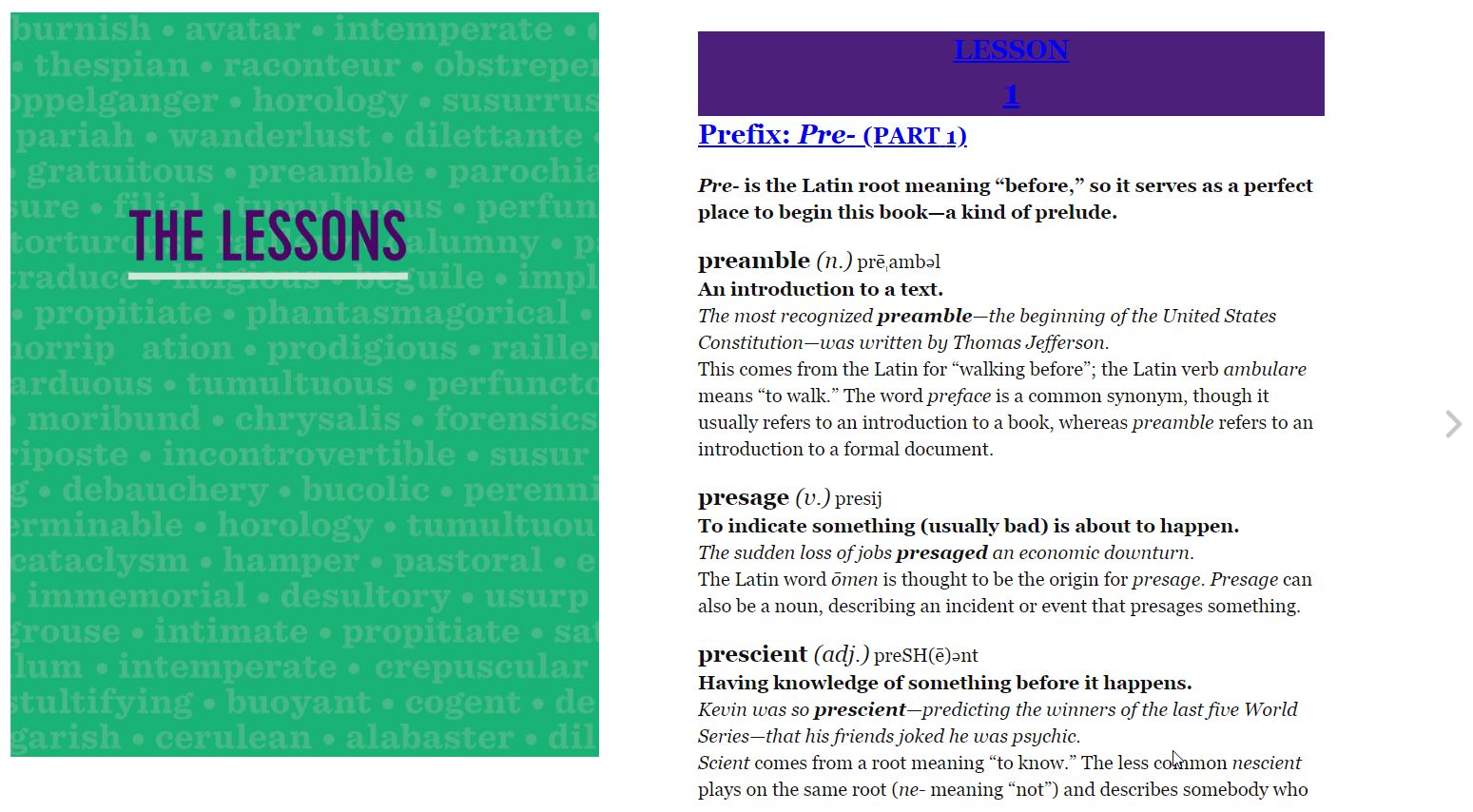