Let's not dissuade users from adding valuable content to posts

I saw this question on MSE, which is about a question here on ELL!

This addition of useful images was rejected in the edit suggestion process.

Both of these rejections reasons don't really help the site!

This edit deviates from the original intent of the post. Even edits that must make drastic changes should strive to preserve the goals of the post's owner.

Yes, someone who didn't actually look at the images might think this is the case but if you actually see the image and understand it, you can see that it clearly illustrates exactly what the text describes. This was an incorrect rejection.

This reason is for edits that actually change the answer to something very different to what it was. For example, if someone originally said "The answer is A" and you changed it to say "The answer is not A, it's B"... that's bad, and that's a valid rejection using this reason.

You should first leave a comment to the author of the Q asking his permission. The author has not disappeared, so there's a good chance he will reply.

This is written by someone who doesn't seem to understand one of the purposes of editing and who sees the post as belonging to the author. There's no need to ask for permission. If the OP doesn't like the edit, it can be rolled back. Simple as pie.

There's no reason to clutter up the comments to ask permission to add images and it's sort of silly to say "Hey, this would be awesome with some illustrative images to make it more easy to understand. Would you consider adding that?"... if you're willing to do it yourself instead. If they don't want the images in their post, they can remove them.

Let's be a bit more welcoming and encouraging to new editors who are willing to really improve posts by approving their edits rather than inappropriately reigning them in!

I personally encourage this user to resubmit their edit for reconsideration.

So here is what I think we should take away from this:

For the sake of balance and impartiality

Lets see what the folks at SE meta, who disagreed with the edit, had to say

Edits, especially suggested edits, are for improving the format of a post, not the content. Say somebody tried to do a numbered list but it didn't work, or they had a giant wall of text and it should be split into paragraphs. Fixing spelling mistakes and grammar issues are also in the realm of suggested edit work. But fixing content is not. The first comment is generated when people reject your edit for this reason. You tried to change the content. Don't do that.

The second comment is from someone who believes (it's not site policy) that if you commented on the post offering to edit in some relevant content, and the post owner commented say "sure, thanks" that the edit would be approved. They aren't necessarily correct, because edit-reviewers don't always read comments, but I suppose anything can happen.

Learn the difference between the two kinds of improving and you'll be less frustrated by the suggested edit process. For content improvement, if it's so minor that you don't think an answer of your own is warranted, this is a great use for comments. I often edit my own answers after people leave extra information in comments. @Kate Gregory

Now, let's see the minor edit that was approved. And yes, I am hung up on the term "minor" because it is misleading. 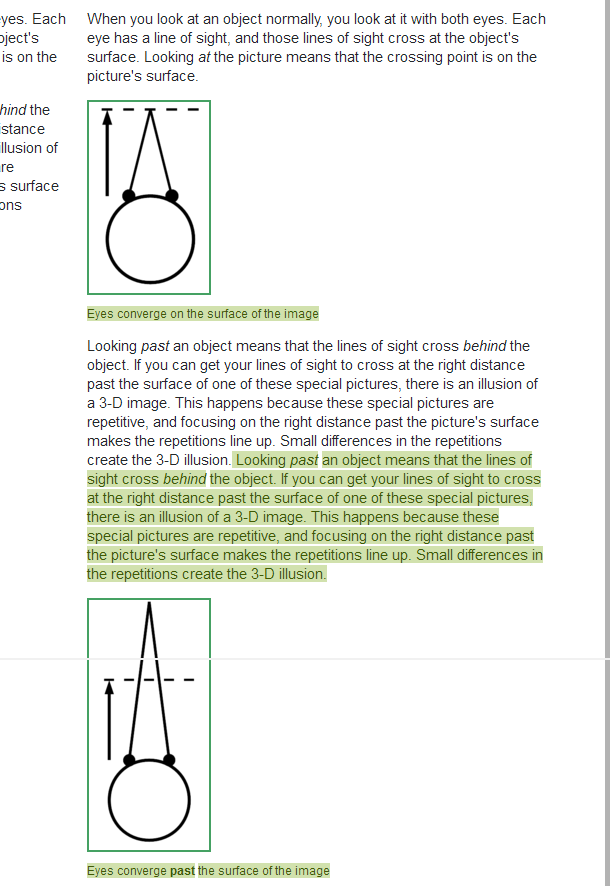 The owner of the post accepted the edit, so everyone's happy. We can agree that the edit was not harmful, but I never said it was. We can agree that the images are relevant, but if the previous suggested edit had included a link, I most probably would have looked at the source and then have made a different decision. Please note that the editor added the source in a second and final edit.

If a similar edit as the one proposed above was submitted for approval, I'm not sure I would have approved. It is a substantial edit, there's enough new content to post it as a separate answer. A good third answer is preferable in my eyes than a well-meaning edit. That is my opinion.

The users on SE meta, and here on ELL believe I lack experience when it comes to approving helpful edits. Nothing is further from the truth. These are my statistics for Suggested Edits review on EL&U https://english.stackexchange.com/review/suggested-edits/stats 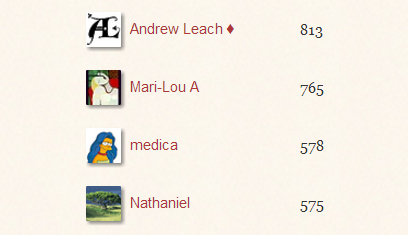 Not the answer you're looking for? Browse other questions tagged discussion suggested-edits .

5
Why was this question closed as off-topic?
5
Overzealous "Proofreading" closevotes?
2
Can I offer a bounty to get ELL users to write an answer explaining why my "downvoted answers" (will be linked) are wrong and how I can improve them?
8
We need to be more careful with suggested edits from low-rep users
6
You got anything original to say?
11
Should posts containing abbreviations be edited?