Site icon on iOS app has a circular background

When viewing the site on the main web, the site icon bookmark is only the bookmark itself.

When viewed on the iOS app, it has a beige circle surrounding it (light grey for Meta), which seems incongruous when compared to the other site icons... plus, it does not match the icons on the full site.

Could this please be fixed so that the icon is the same (without the background circle)?

I can't add an image at this minute but will do so when I get home unless someone else does it for me. 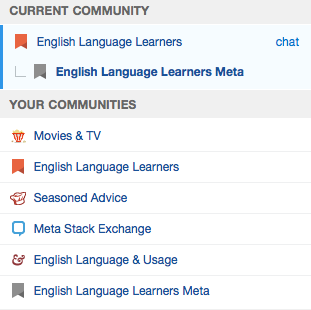 But now, on the iOS version, I see the proposed icon: 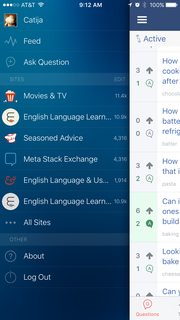 But I still think it looks odd being in a circle when none of the other icons are in a circle... though, I don't know how I would fix it because without the circle, the icon probably wouldn't be visible.

As a note, many of the sites you see in this list... their icons appear in circles in their site logos... they just don't in the dropdown.

The Overflow Blog
Featured on Meta